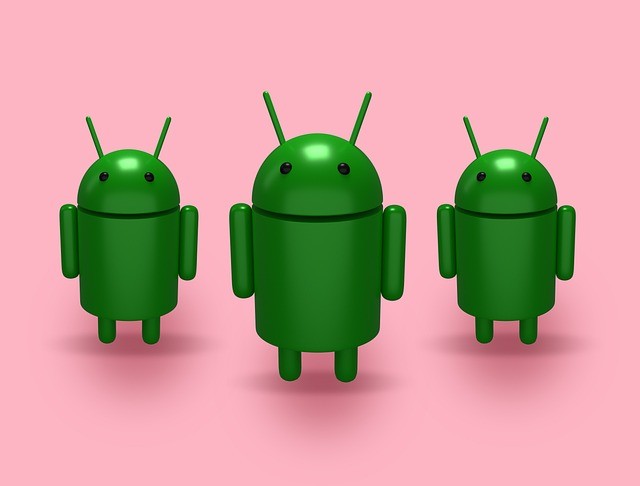 The gaming industry has been on the rise for a long time and is now one of the most popular and entertaining mediums around.

The first video game was created in the 1950s by a physicist. Since then, we’ve seen the industry evolve to include full-fledged 3-D games with open worlds to explore, platforms that host high-level competition, and more. Games can now be played on consoles, computers and even mobile devices using apps.

One important and growing facet of gaming is the online poker scene, which hasn’t always been trusted by the masses at large. The lack of trust in online poker can be traced all the way back to Black Friday. Back in 2011, the government passed an indictment that caused some of the biggest online poker communities to stop offering real money games on their platforms. Between some of the companies losing billions of dollars and the public seeing some platforms get shut down, trust has waned. However, they’re on the rise once again, and this important gaming genre is seeing an upturn in reputation and user numbers.

In this piece, we’ll answer the question, are online poker apps safe?

Before we even jump into the risks online apps might have, it’s important to notice that any entity providing games for their audience are looking to profit financially. It doesn’t make sense for a real money app provider to scam or cheat its users because they’re putting millions, if not billions, of dollars at risk. This doesn’t mean they’re without risk, though. Playing online poker safely starts with being in a state that allows for online poker to be played. At this point, you can only play online poker in five states, Nevada, Delaware, New Jersey, Pennsylvania and Michigan. So if you’re trying to play in a state other than those five, it’s already not safe.

Which App Should I Use?

Now you don’t just want to jump on any poker app you find online; there are fraudsters and people out there looking to grab information and money from users. The easiest way to combat this is to hop on an online app that has a large install base, do some research and see what people are saying about the application before downloading.

If you’re concerned about a hacked program or worried the application is causing you to lose, there are plenty of apps out there that allow you to download your hand histories to see the probabilities of winning. If in doubt, look for accreditation, such as eCOGRA, which proves the site is secure and safe.

At the end of the day, as long as you’re careful about which applications you’re using and seeing what the masses are saying beforehand, you’ll find that most apps out there are safe. Remember, an application wants your business and wants your engagement; scamming users is playing with fire.